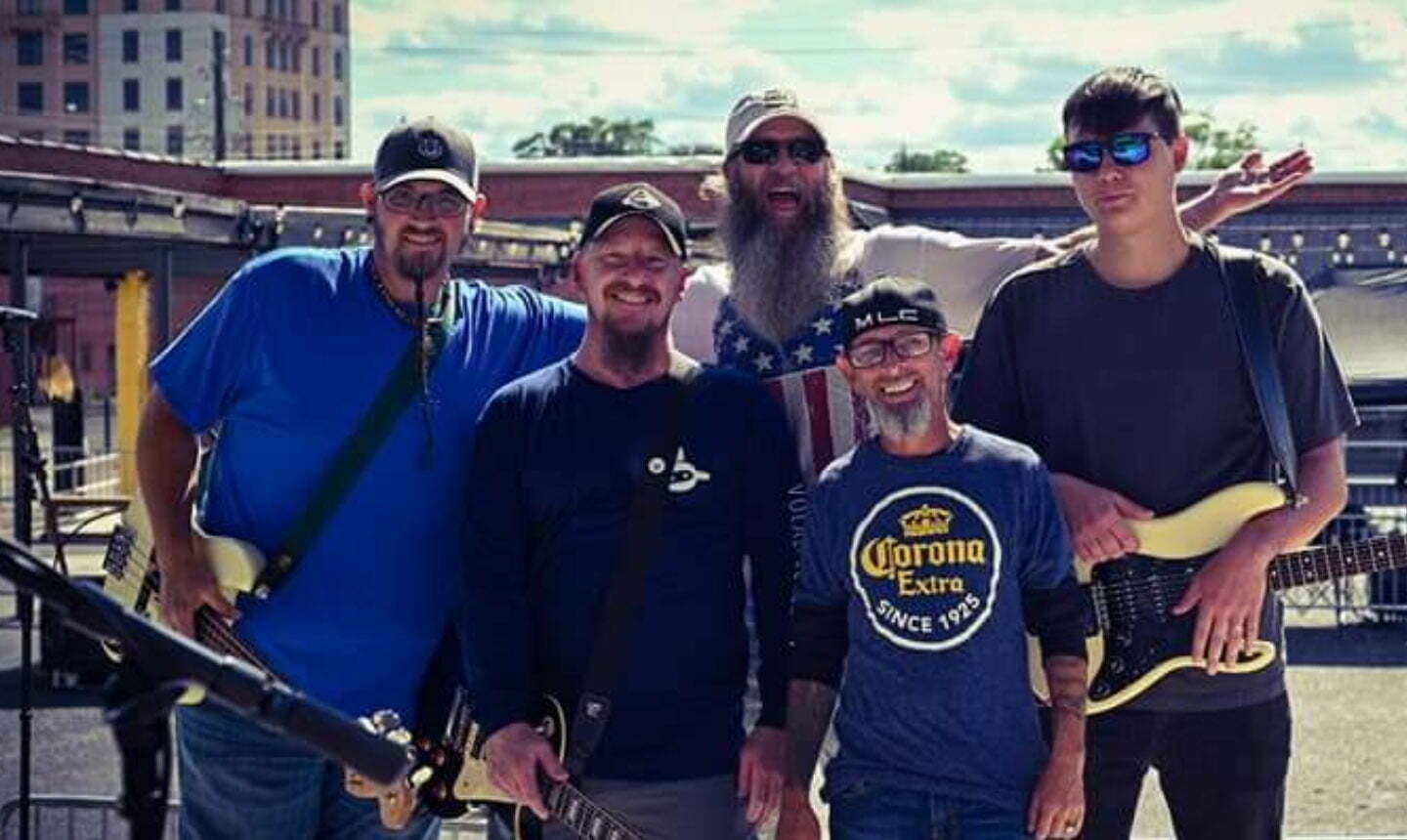 Ozark, Al. 8/30/21 — 247 Rockstar Entertainment is excited to introduce MIDLIFE CRISIS to the 247 Rockstar roster and lineup.

MidLife Crisis has been bringing their high energy, good-time 90’s rock music to audiences in the southeast since 2015. Hailed as “The Premier 90’s rock and alternative band in the Southeast,” MidLife Crisis has its roots planted firmly in the music you remember and love from the early, mid and late 90’s covering bands such as Stone Temple Pilots, Foo Fighters, Nirvana, Cake, Smashing Pumpkins and Bush.

The band’s captivating, high-energy performances transport audiences back in time as MidLife Crisis blends musicianship and creativity to bring you back to the days of your CD book in the front seat of your car! They’re a “bottomless pit of musical ear candy” in the words of one fan. People have said time and time again that they loved dancing, singing along and even crowd surfing a time or two with the guys of MLC! This is a band that knows how to entertain.

Audience members have described MidLife Crisis as “excellent musicianship combined with entertaining showmanship,” “hard hitting music with all the lyrics you remember and that makes people want to sing along,” “high energy with a feel-good vibe,” and “lots of fun.” Every performer in the band exudes a love of music.

It’s not unusual for the unusual to happen at MidLife Crisis performance. You never know when they’ll bust out into one of your favorite songs from the 90’s or have special guest musicians that will hop up on stage and jam with them! If you’re looking for a good time this is your band!